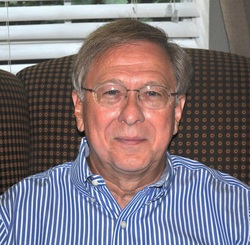 He has been honored to be selected as a guest speaker on the topic "Management Incentive Plans" at the Texas Restaurant Association Annual Conference.  He was selected to conduct the Compensation and Benefits training session for the Fort Worth SHRM Chapter members seeking professional certification.  He designed and conducted the original Dallas/Fort Worth Public Sector Salary Survey which was expanded to include the private sector and was then adopted by the Fort Worth SHRM Chapter.  He has served as an adjunct professor at the University of Texas at Arlington and is a member of Mensa.  He also was selected for inclusion in "Who's Who Worldwide" in the area of Human Resource consulting and “National Who’s Who” of executives and professionals.